Each day you work on your mental and physical fitness, but when you are on the plane going for a looping with 380 kph and the gravitational force of twelve times your body weight, you want technology and materials you can rely on. 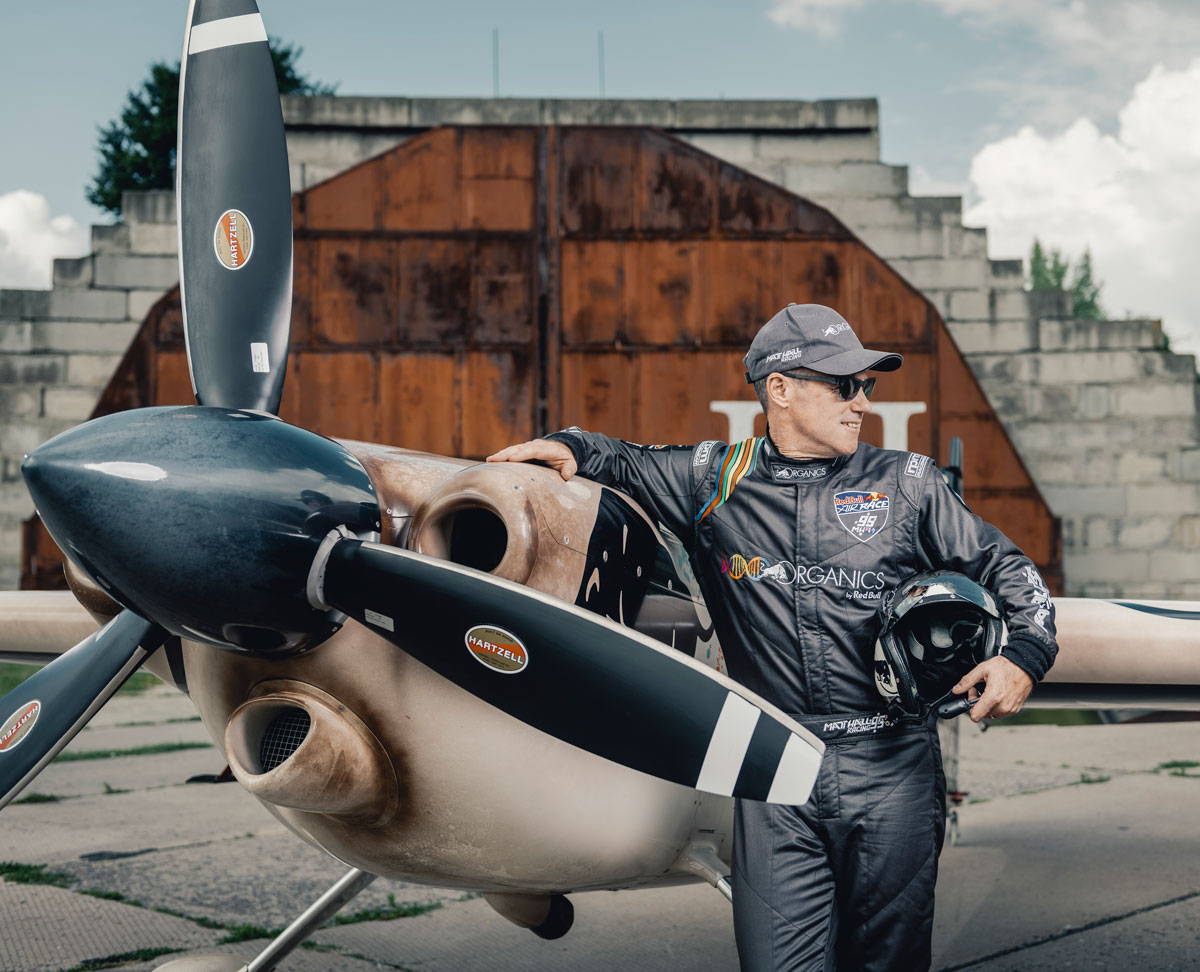 Matt Hall is a third generation pilot, a former RAAF Fighter Combat (Top Gun) Instructor, international aerobatic competitor and in 2009 became not only the first Australian to ever compete in the Red Bull Air Race World Championship but also the first rookie to finish a Red Bull Air Race and indeed the entire season on the podium. Beginning flying with his dad from an early age, making his first solo flight at the age of 15 in a glider, before gaining his aircraft pilot’s licence at the age of 18. Now licensed in gliders, ultralights, hang gliders, powered aircraft, helicopters and military jets, Matt has over 5.500 hours in various aircraft types.

Kerl Eyewear met Matt Hall during the preparation for his Red Bull Air Race in Budapest. 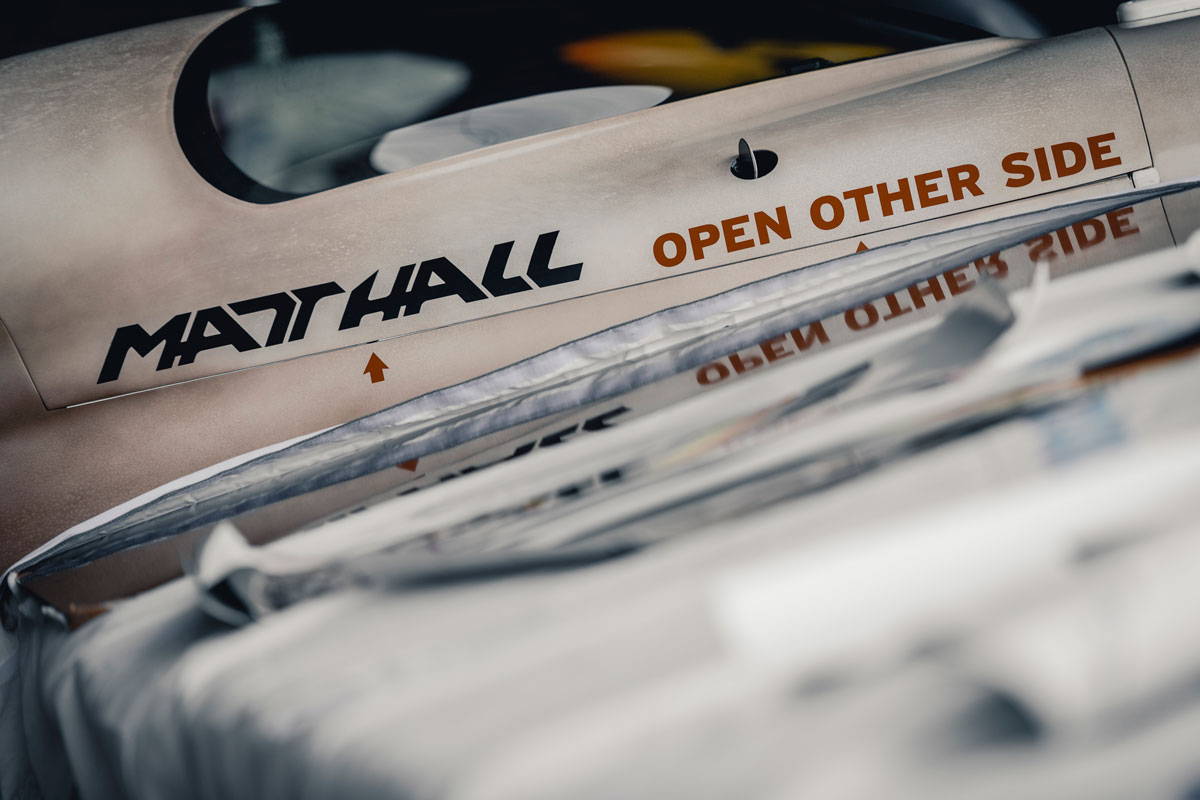 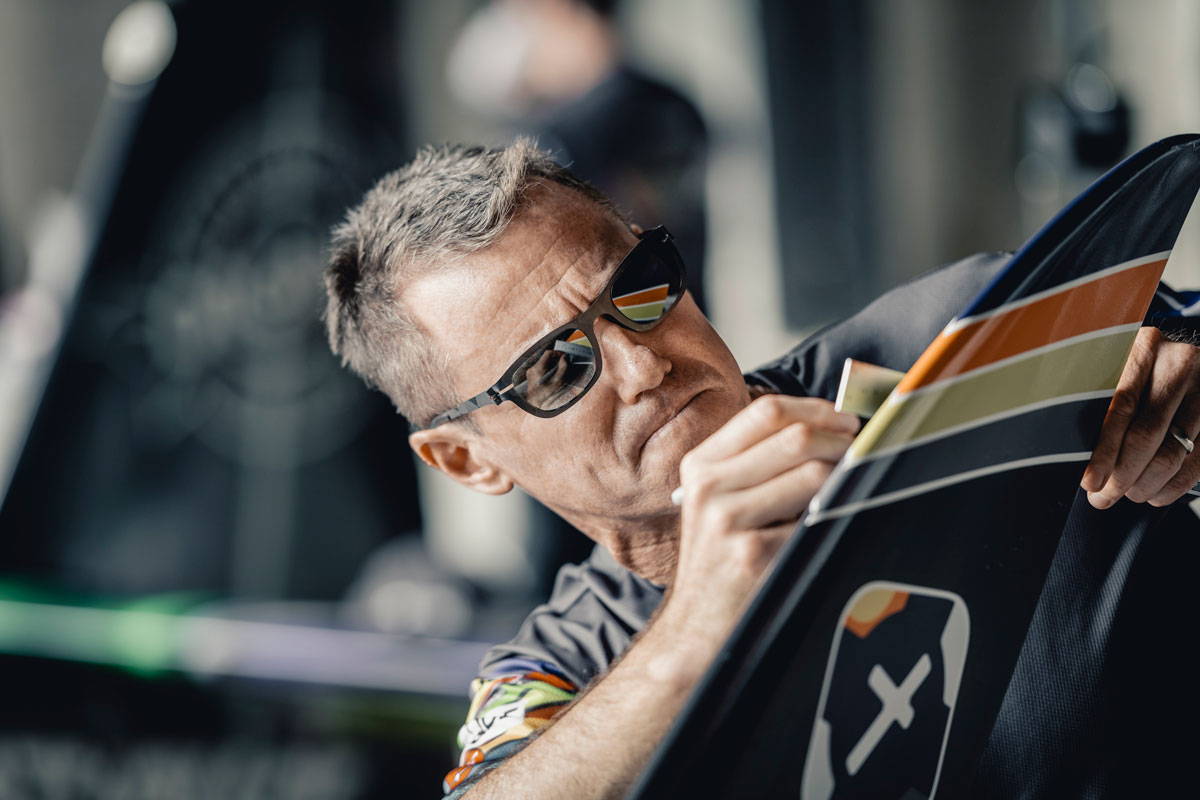 Preparation and focus is a key in winning. Matt Hall wearing a Kerl CARB-002. 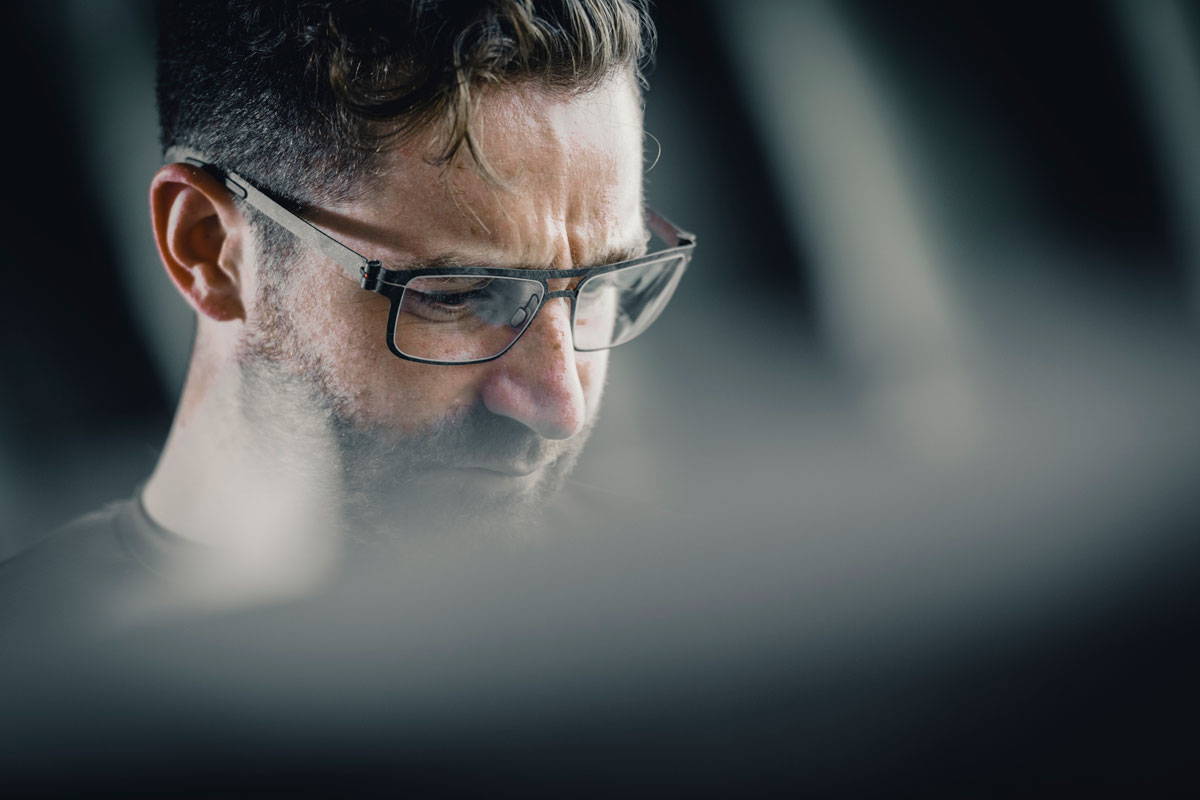 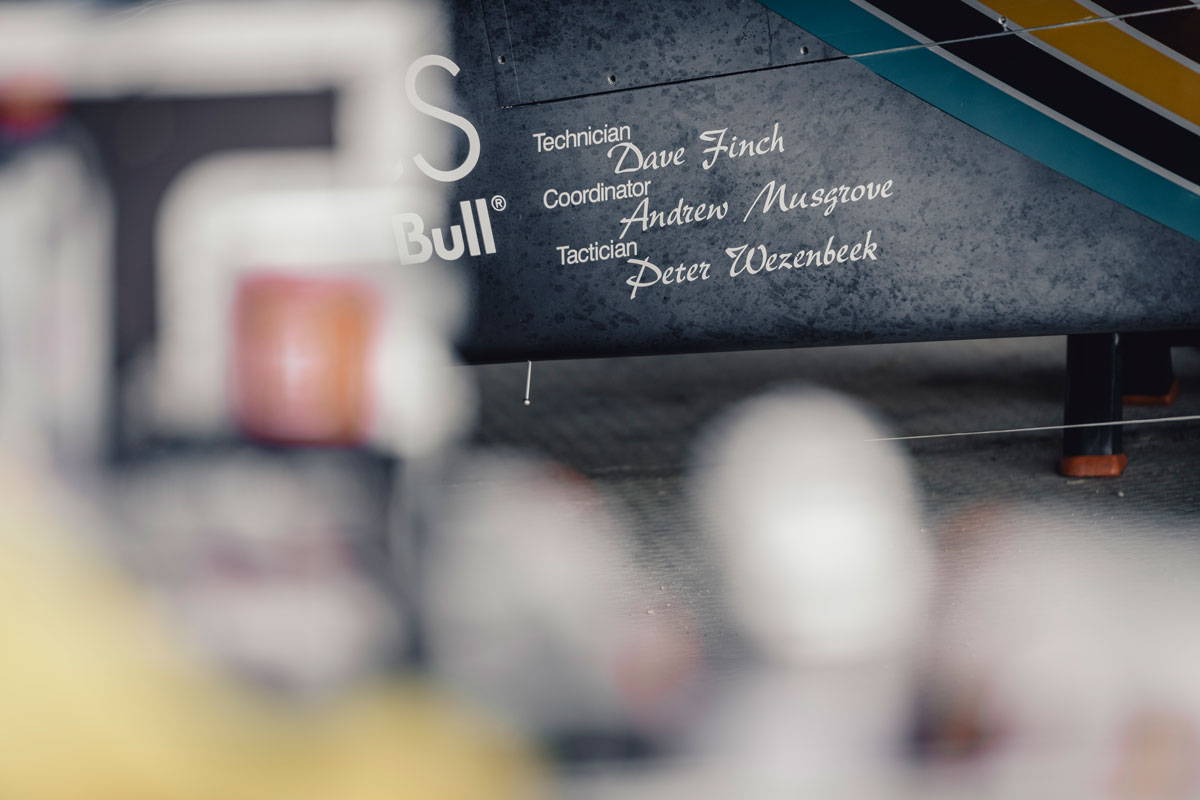 Final preparations for the Red Bull Air Race in Hungary. 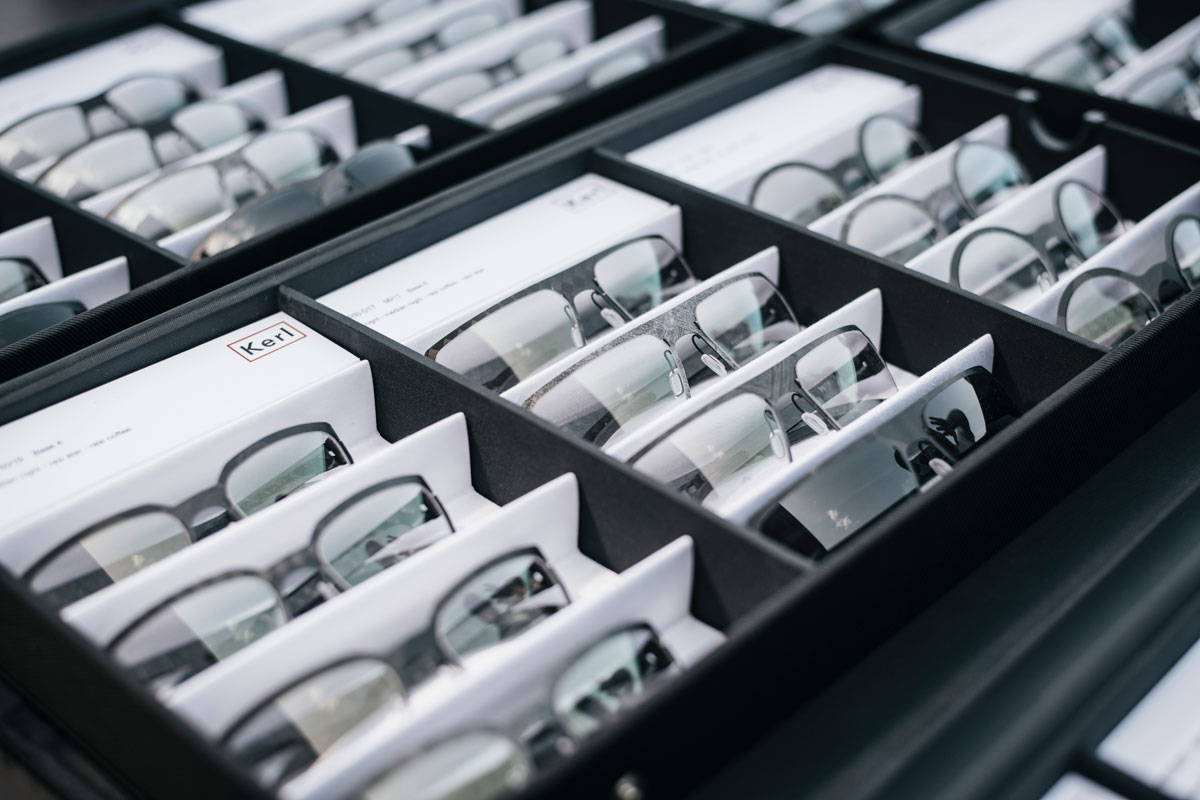 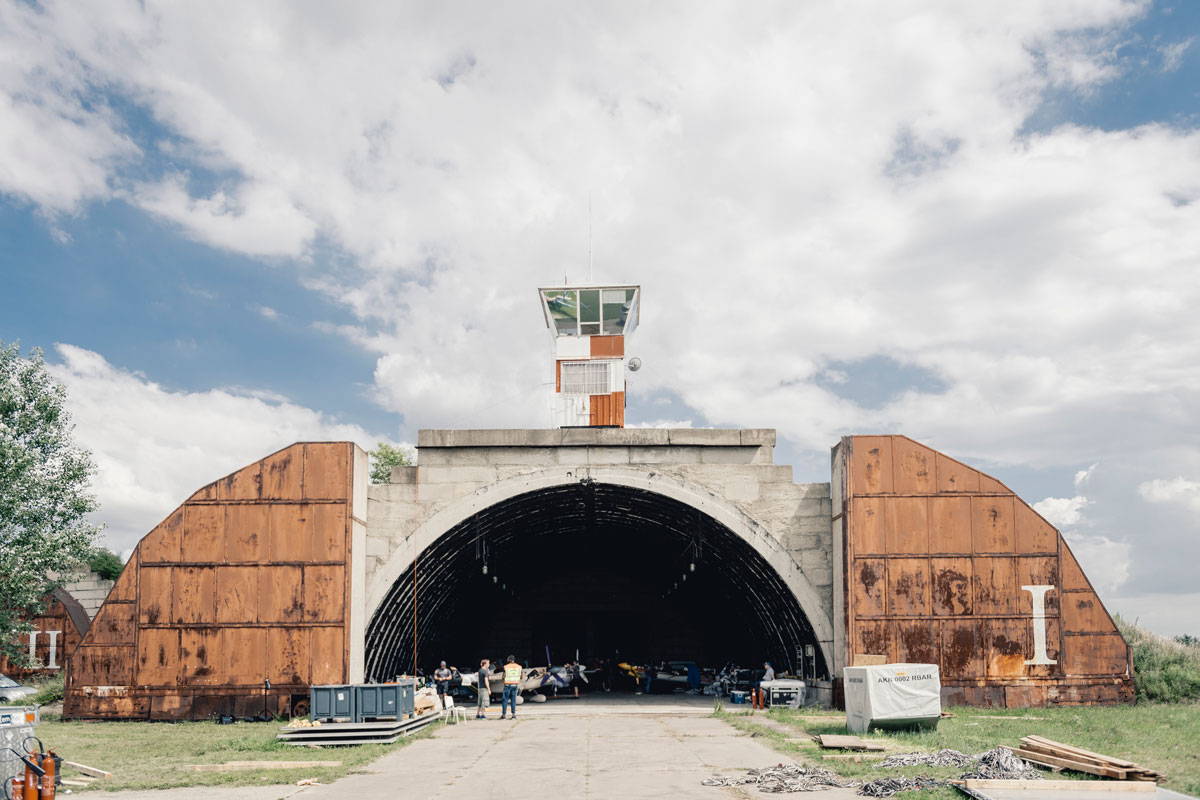 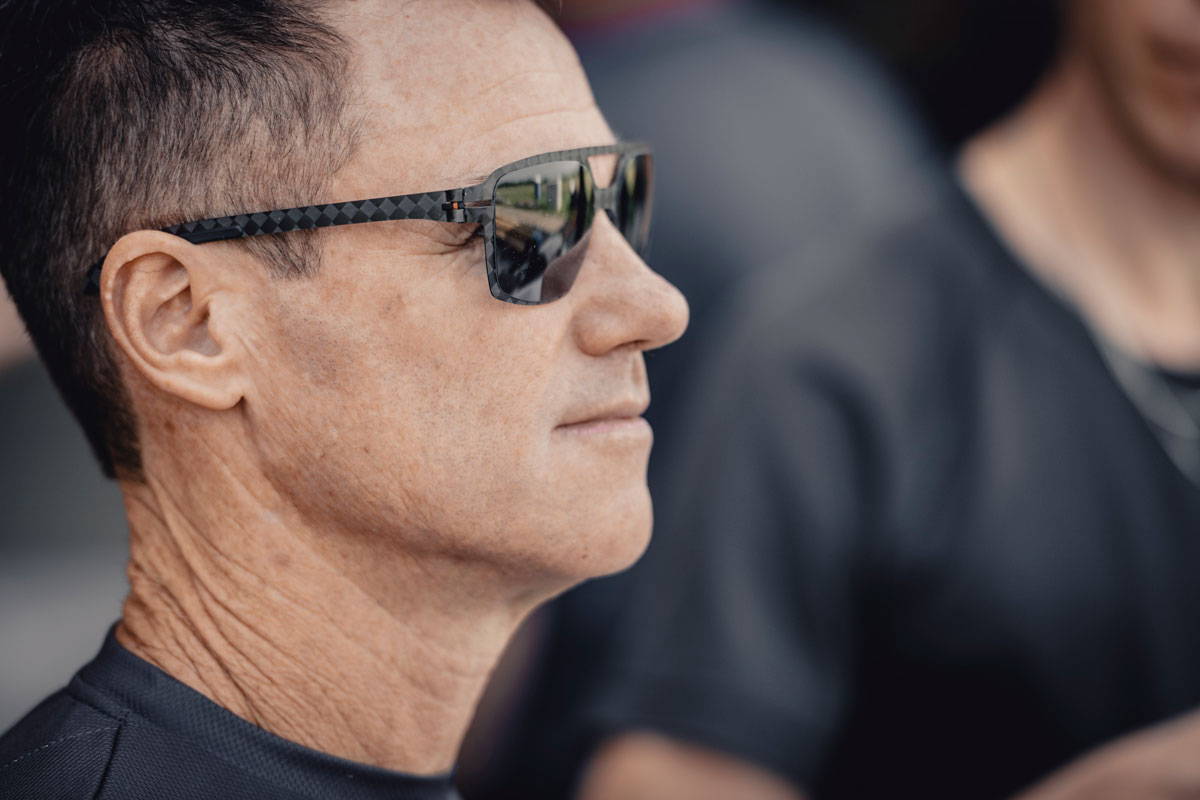 Matt Hall observing the clouds through a Kerl CARB-015. 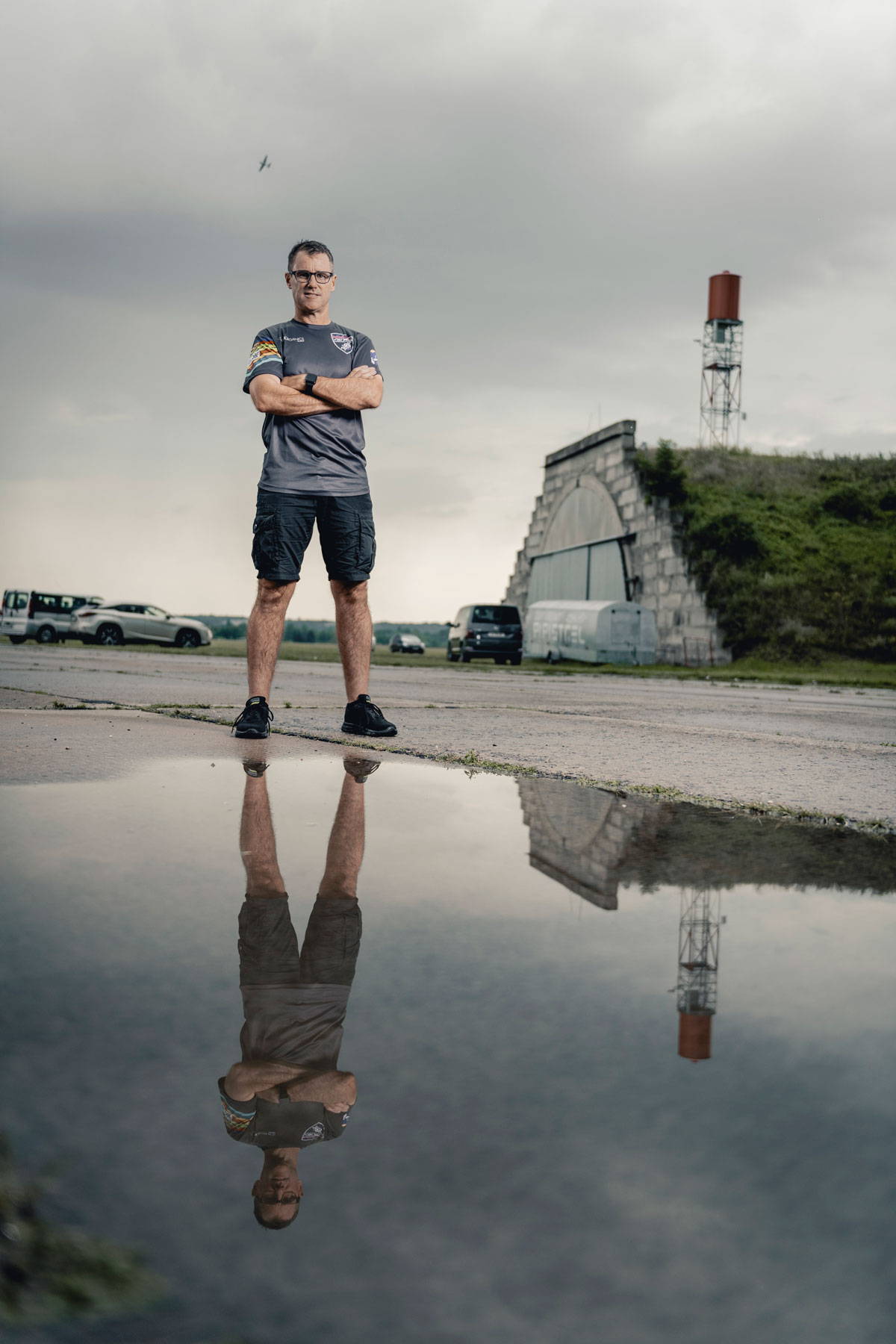 Matt Hall and a Kerl CARB-007 reflecting on the training airfield. 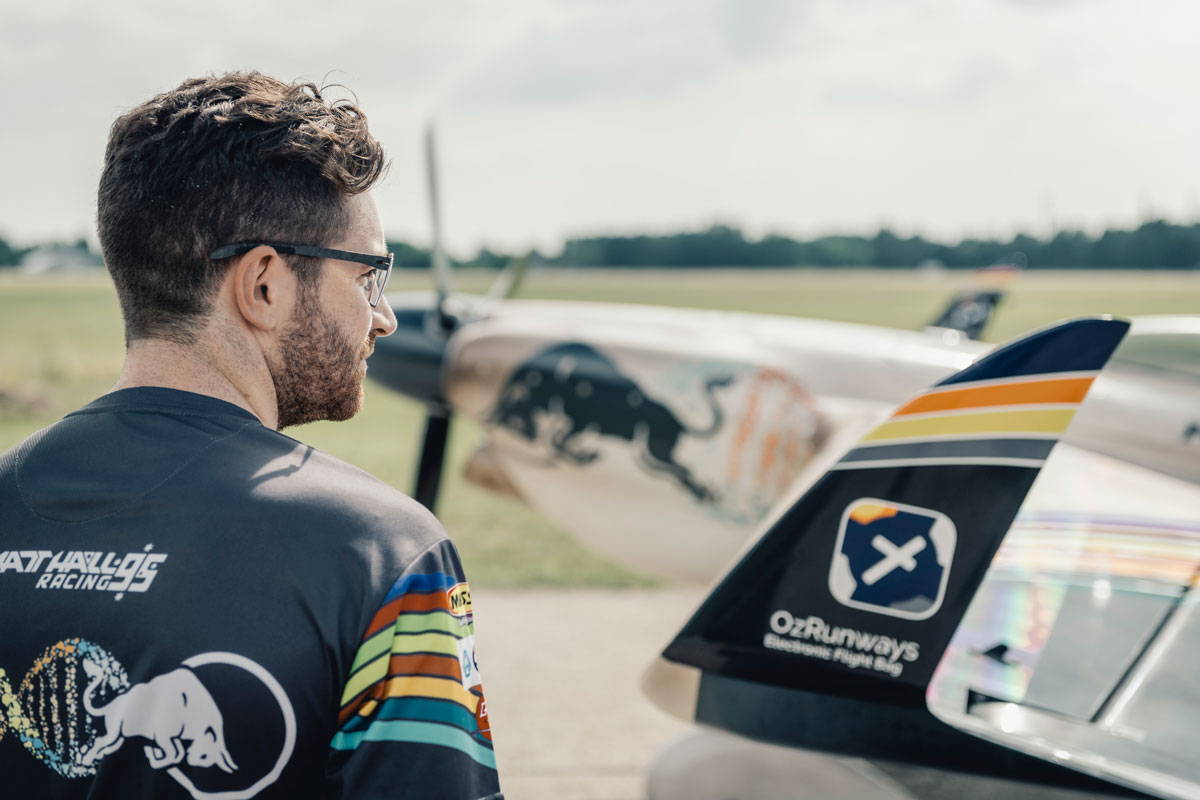 Team Manager Andrew Musgrove doing a final check on the field with his Kerl CARB-006. 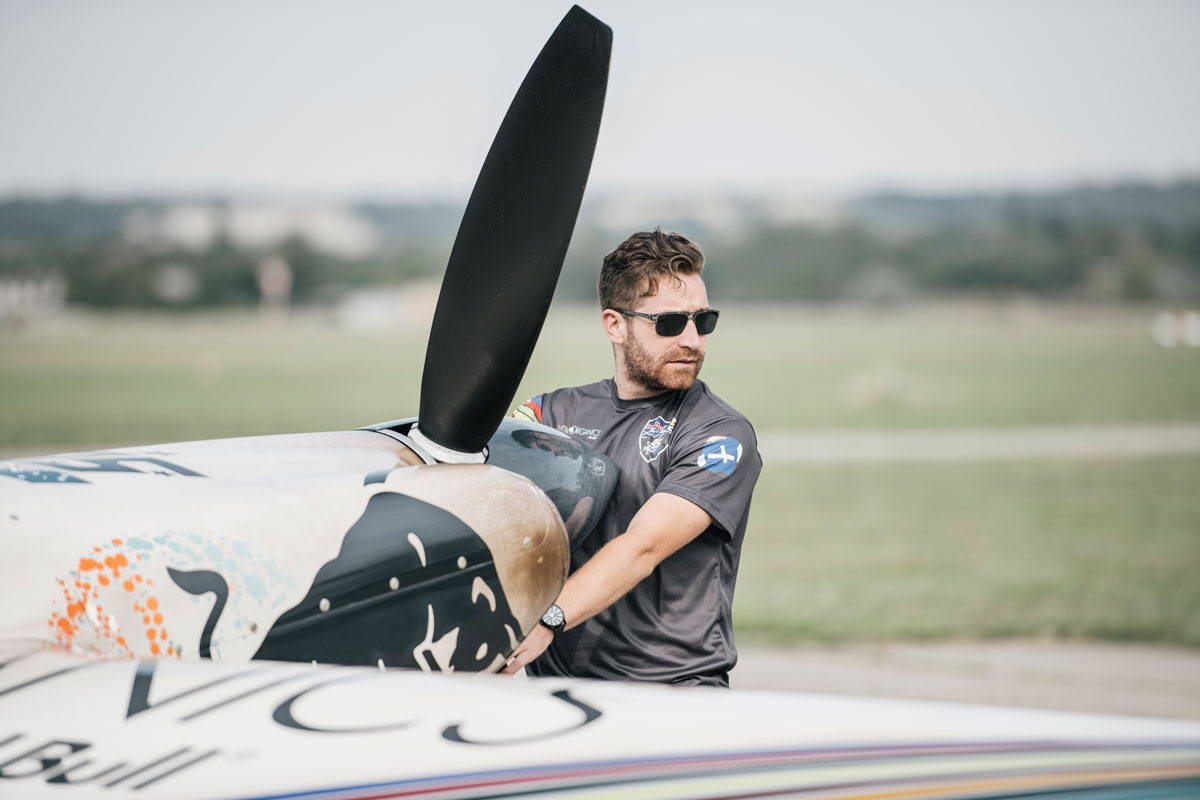 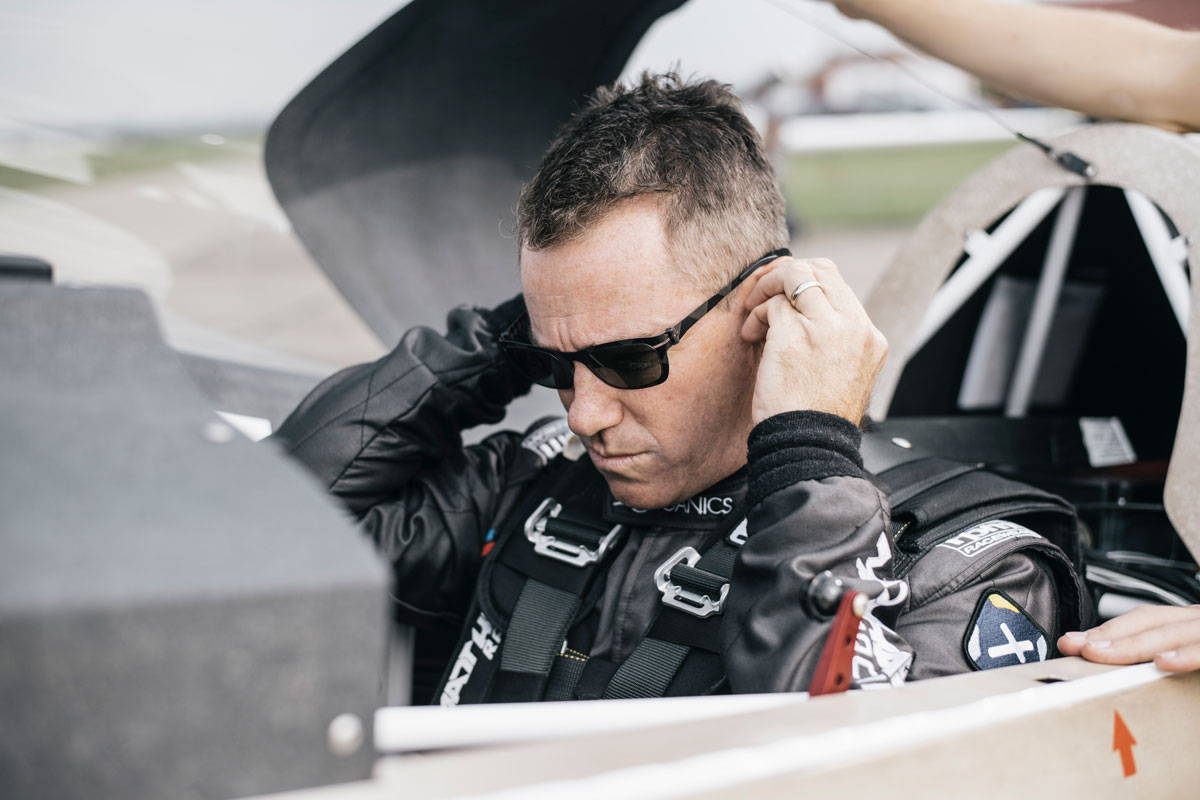 Matt Hall with a final check before take-off with his Zivko Edge 540 aircraft, wearing a Kerl CARB-002. 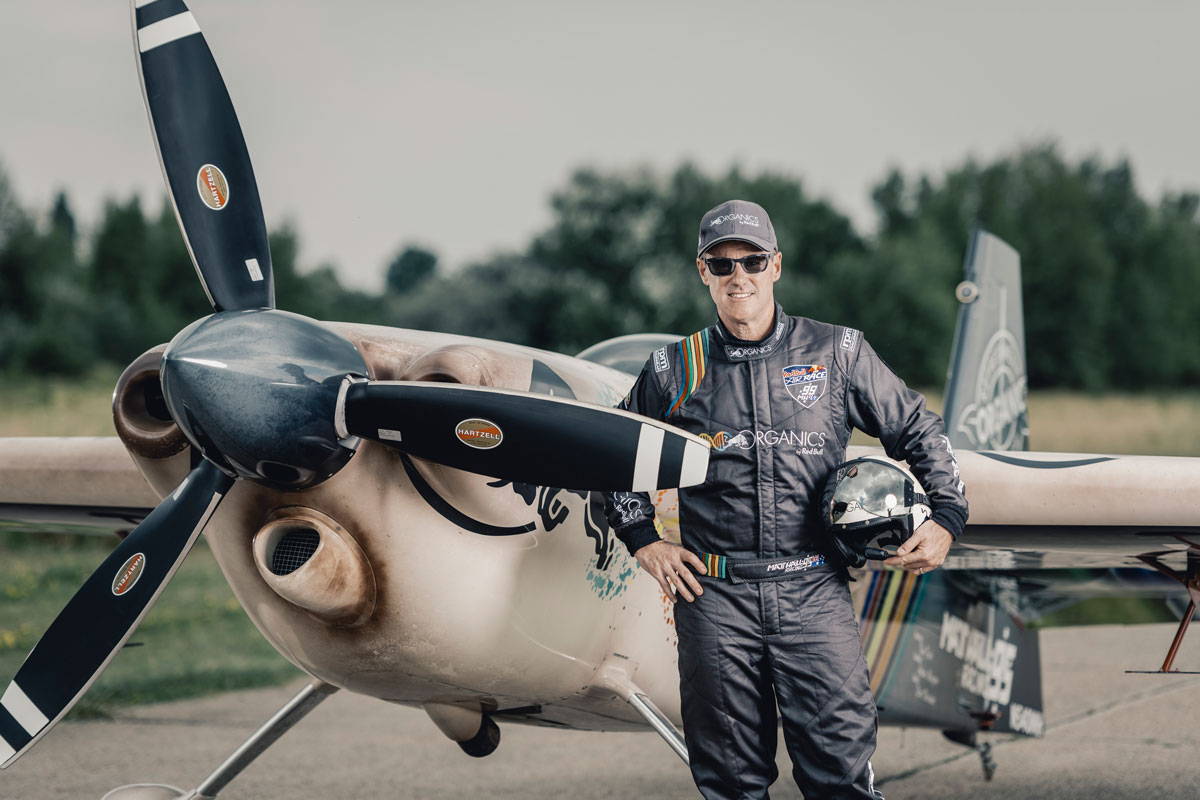 Ready for take off with a Kerl CARB-002.